I know it is Saturday so Friday Flashback doesn't really work today but I don't know what else to call this. This is Part 2 of my Flashback from yesterday where I refresh your memories on the naming convention I use for my boys here in the blog world. This is the story of how Helios got this blog name way back in April 2009. 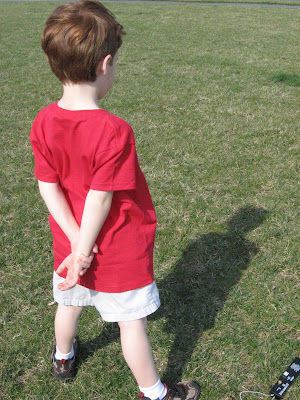 That's what my second son amounts to. I've always known he was a sweet child, very lovable from the start. But I didn't realize that he was magnetic until this year: Kindergarten.
He is one of those people that draws you in and makes you want to be near him, makes you want to be as good as he is, makes you want to be aligned with him, makes you happy just 'cuz he's there. There isn't any one thing that he does...it's just him. His energy. His force. His charisma...such a grown up word for my little guy.
I have heard about charismatic people, great leaders, celebrities and have been around many in my life. But I never thought of how those people might have been when they were children. But there really are charismatic children. It is a trait that is born within some. They have it. 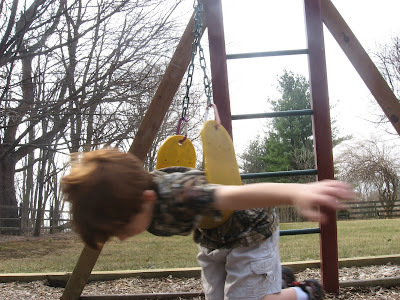 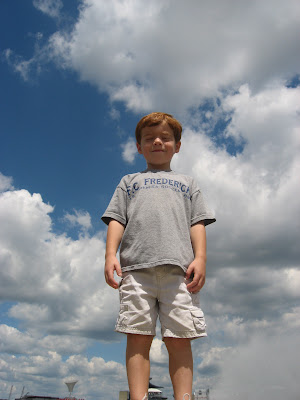 I wonder how he will use this divine favor. To what good will his goodness lead? I'll stand in the warmth he casts as I watch his charm grow.

Email ThisBlogThis!Share to TwitterShare to FacebookShare to Pinterest
Labels: boys