A bridge has been crossed in our home. It's a bridge that takes a boy from little to big in a moment. It takes five years to reach the bridge. Those five years seemed long as we were living them. But once the bridge was crossed, those years felt like the few seconds it took for my son's feet to walk the span of the bridge.

Helios bridged from Cub Scouts to Boy Scouts. He earned his Arrow of Light. He joined his brother's Boy Scout Troop. All in a few seconds. 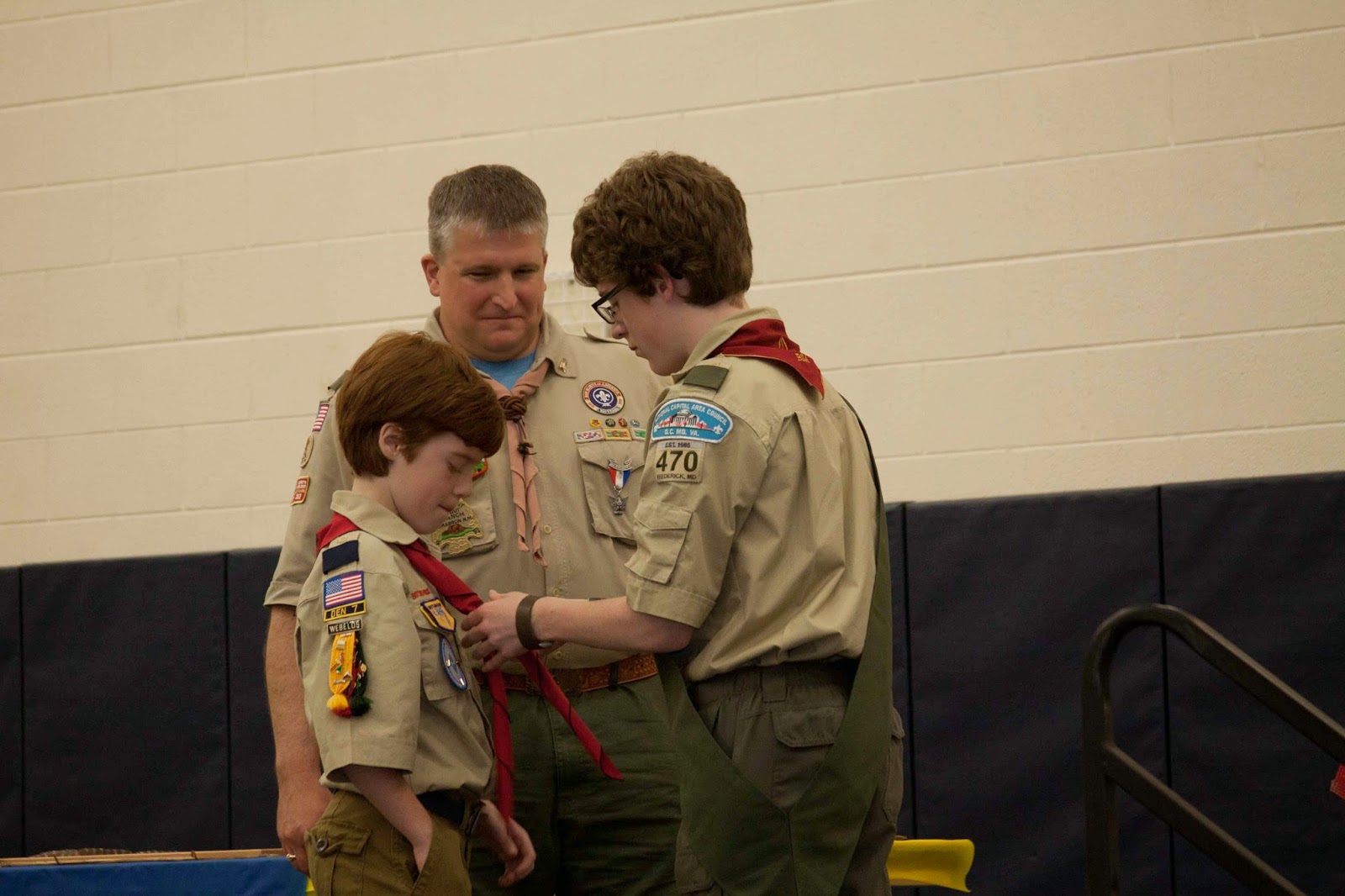 Just moments before that, he was a second year Webelos. 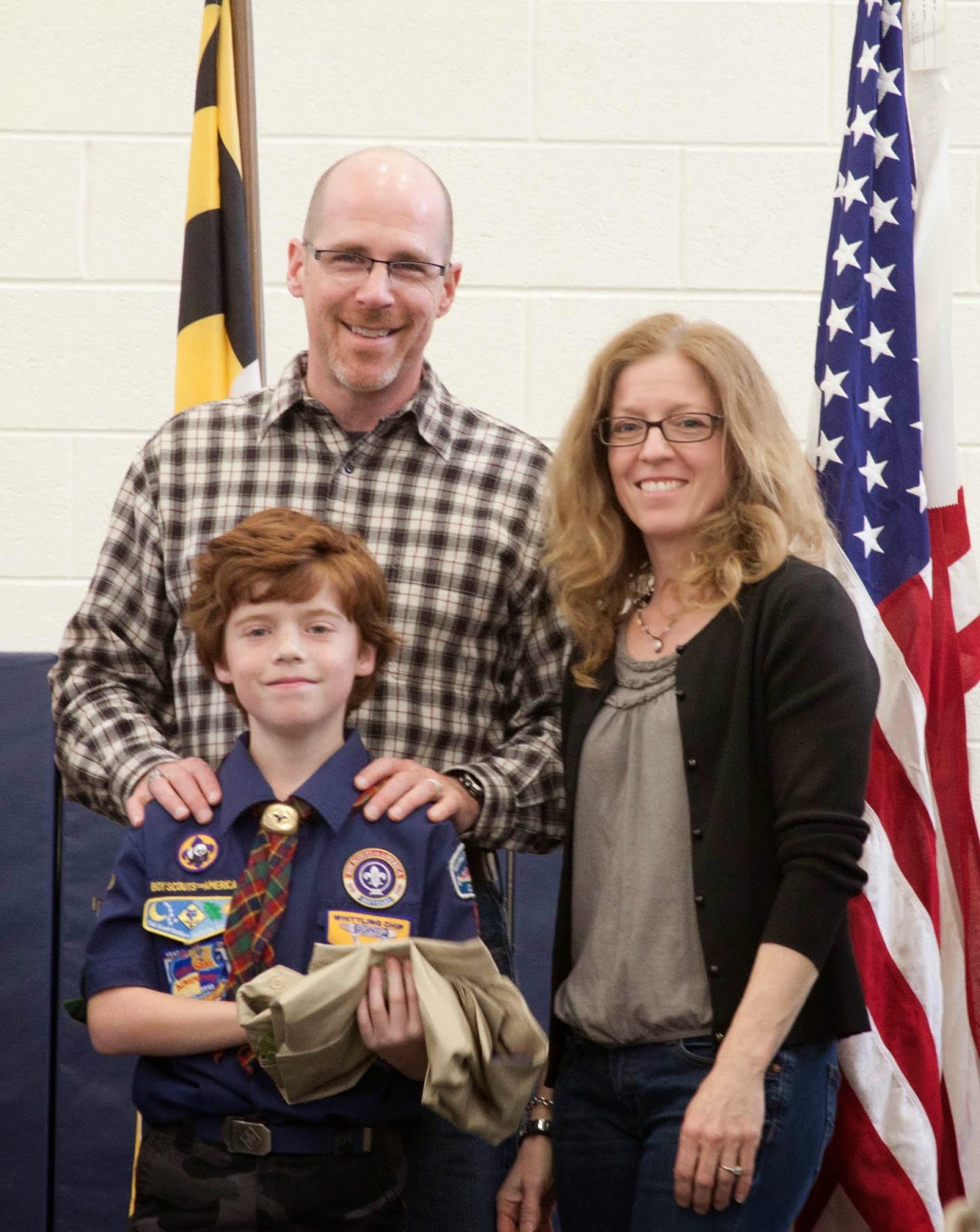 And just seconds before that, he was a new Webelos. 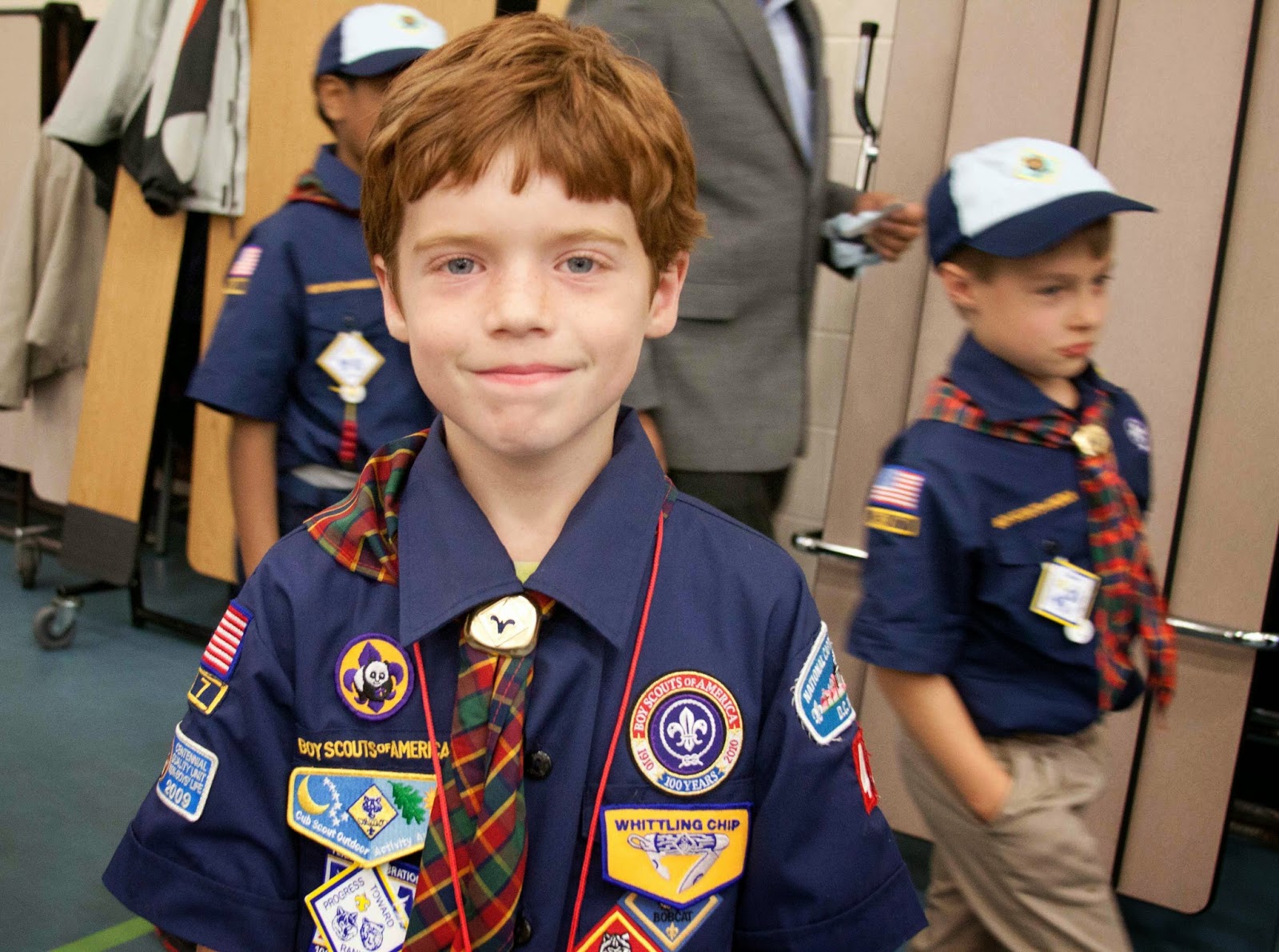 And I swear it was just a moment before that, he was a new Bear Scout. 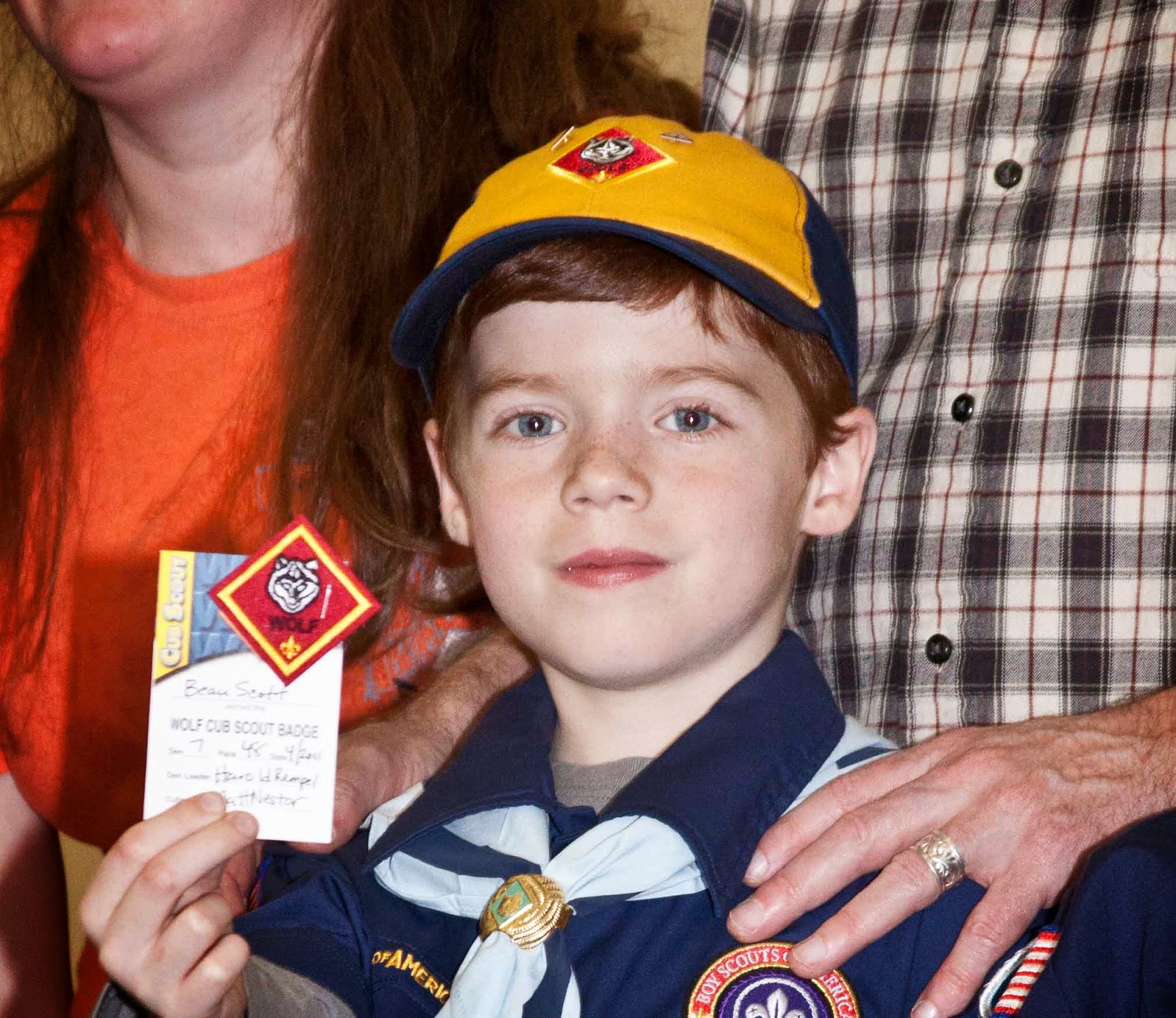 And it couldn't have been more than a minute before that, he was a brand new Wolf. 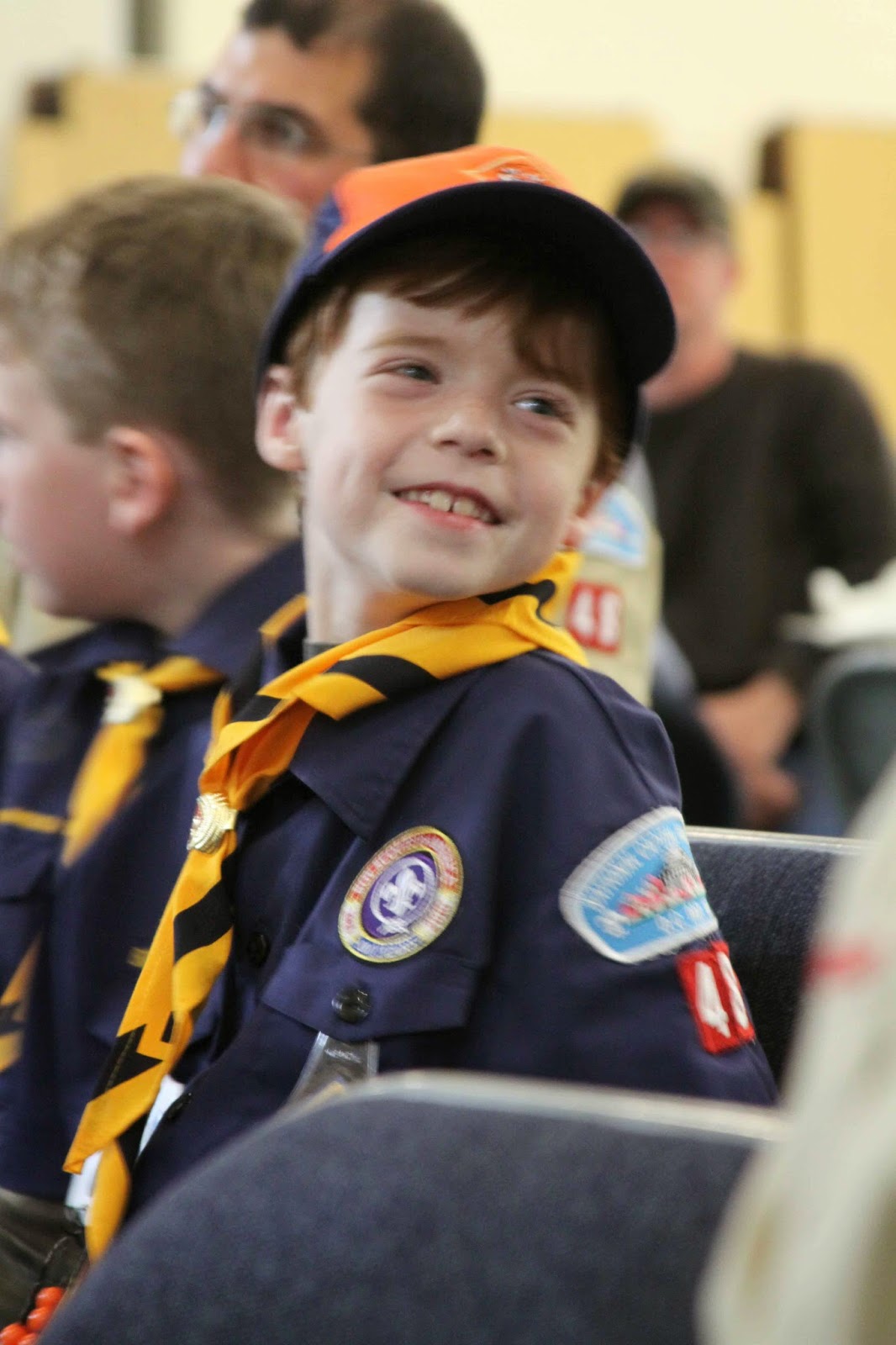 And I am fairly certain that only a few more minutes before that, he was a new Tiger. 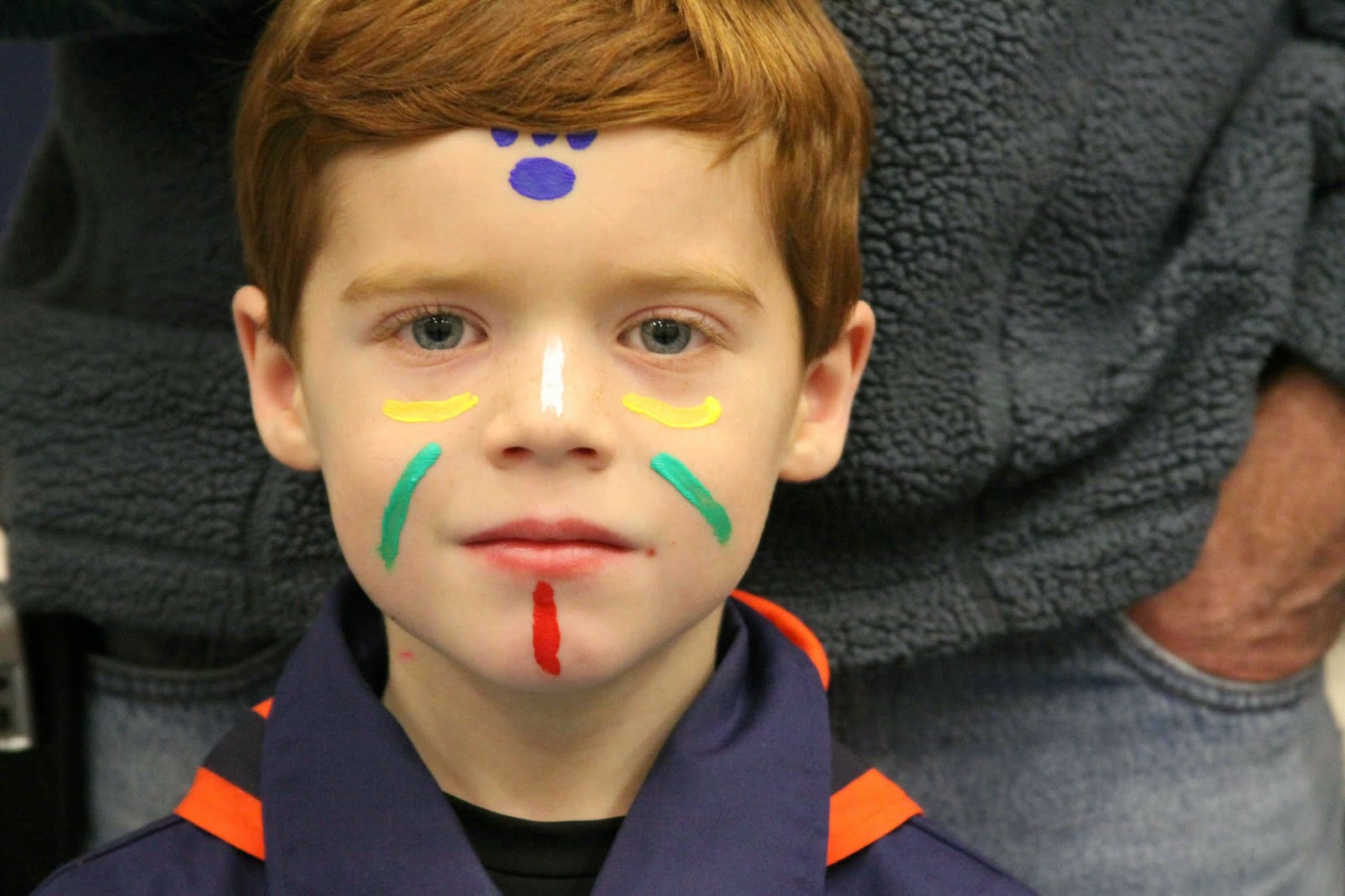 He lit a candle, made a promise and transformed five years into minutes of memories. 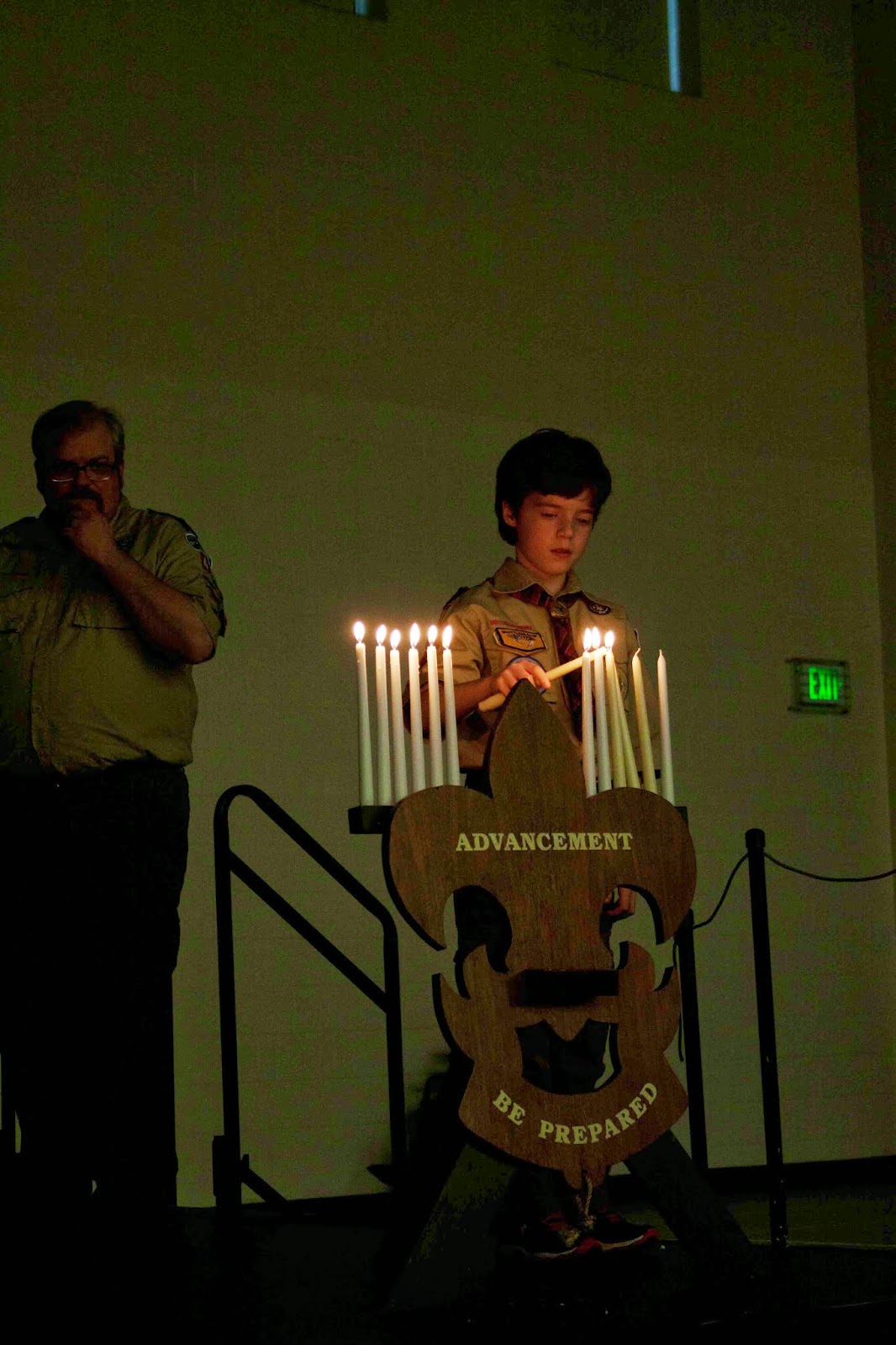 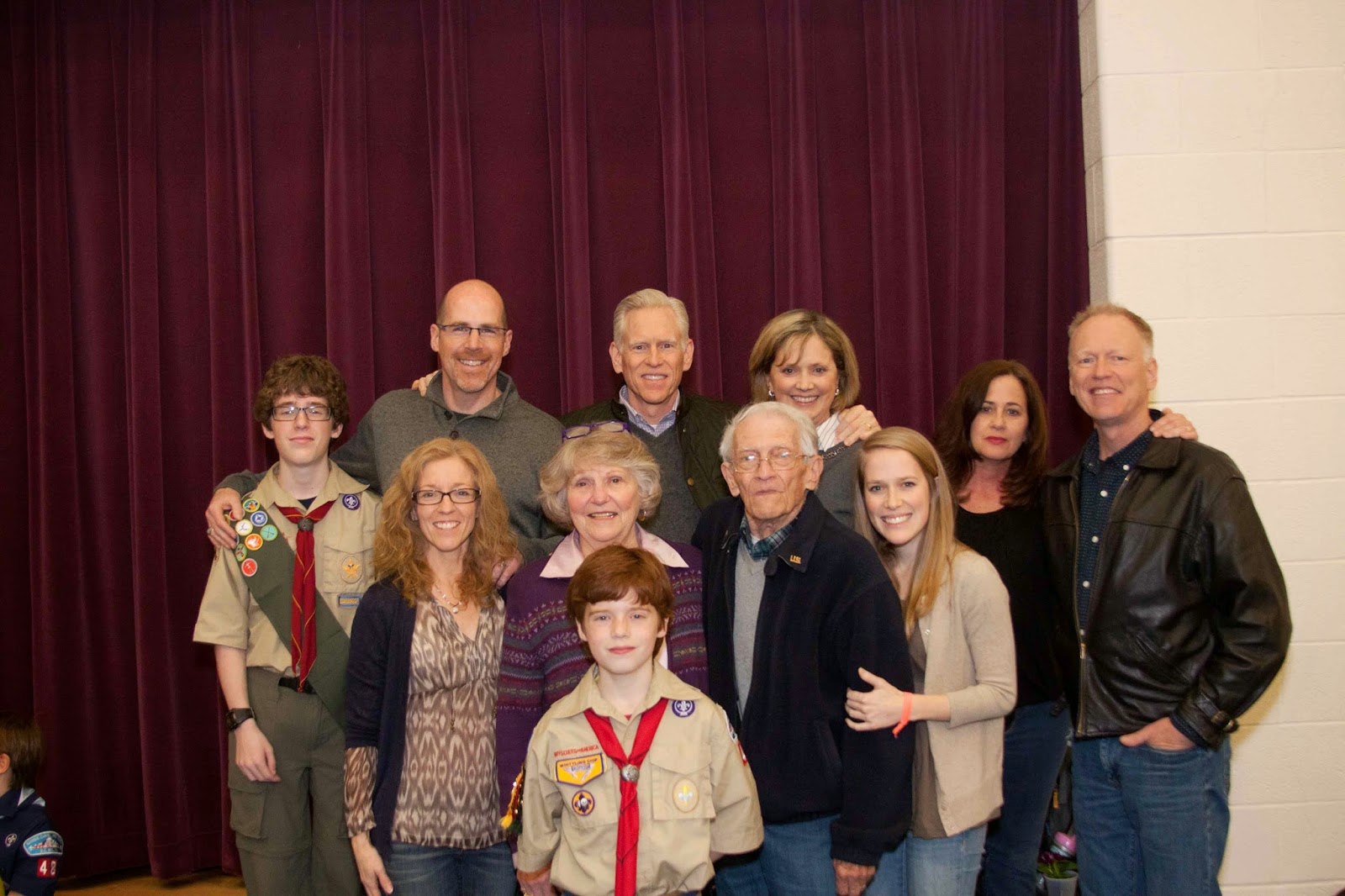 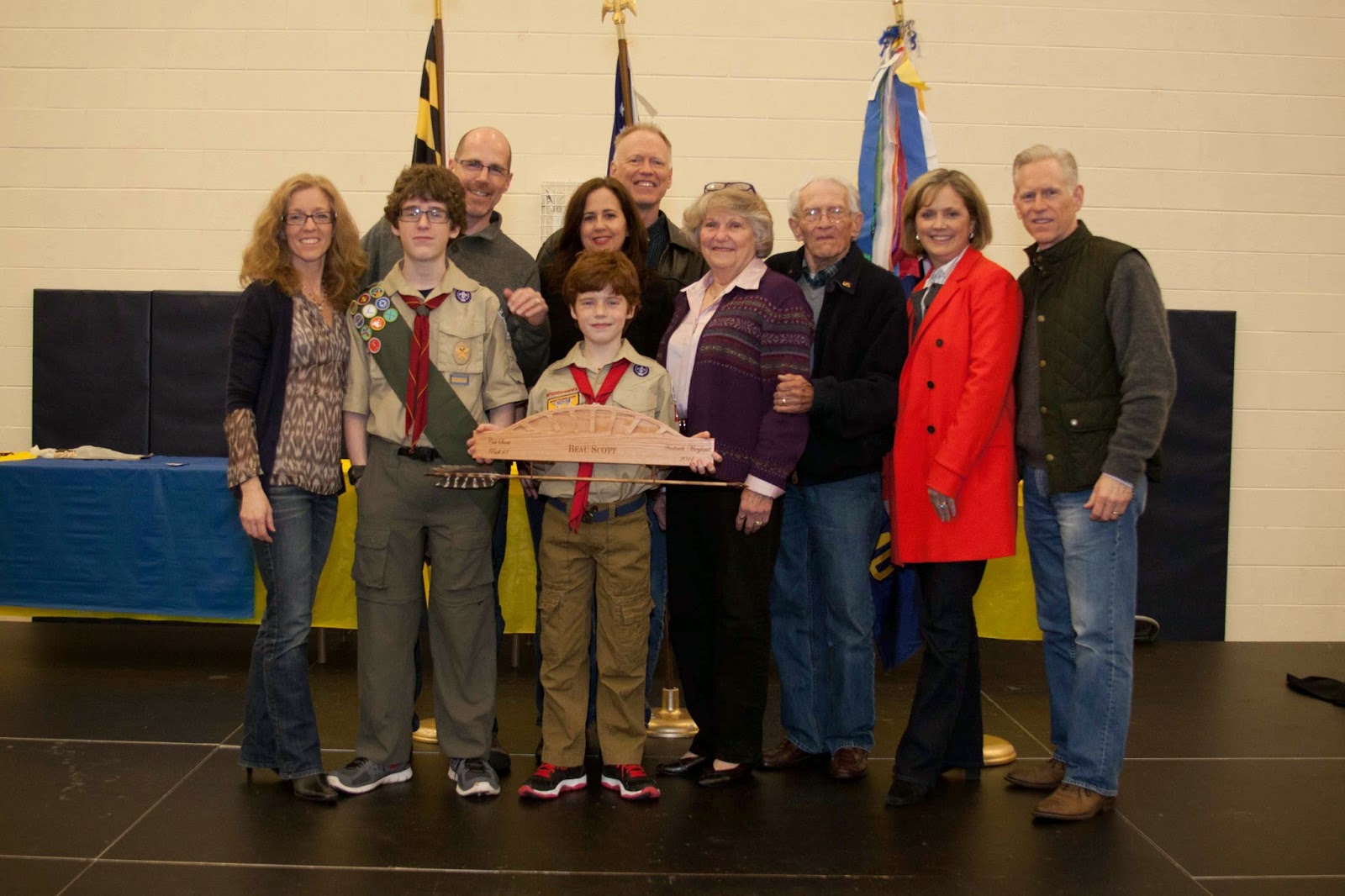