How Martha Continues to Disappoint

I told you recently about how Martha let me down. She switched up the way my favorite magazine, Everyday Food, is distributed. Now Everyday Food is not a stand alone monthly magazine but merely a five times a year supplement to her Living magazine. At last report, I had only received my Living magazine without the EDF supplement. Since then, I have received the first supplement and when I saw this in the mail, I was excited! EDF was back! 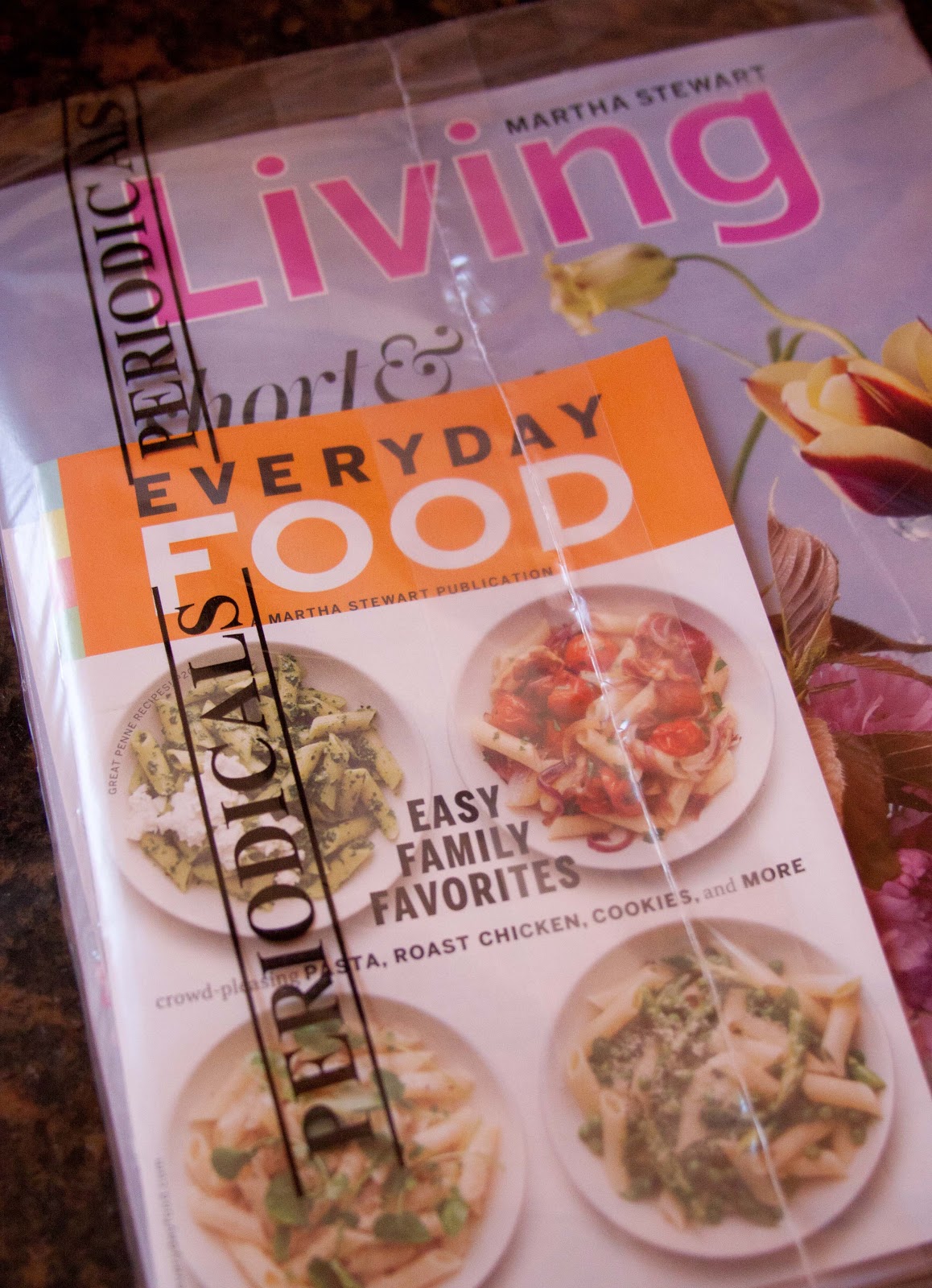 I ripped open the heavy plastic wrap and pulled out EDF immediately. And immediately, I knew something was wrong. EDF was still its perfectly proportioned height and width, but the depth was way off from my expectations. Instead of the familiar, sturdy 3/8 inch deep magazine I was accustomed to, the new EDF was so thin it was unmeasurable with my ruler. The units needed to measure aren't reflected on my ruler. I guess we are looking at 1/32 of an inch here. Maybe 1/16. That's the supplement on the left. It's there, I promise. 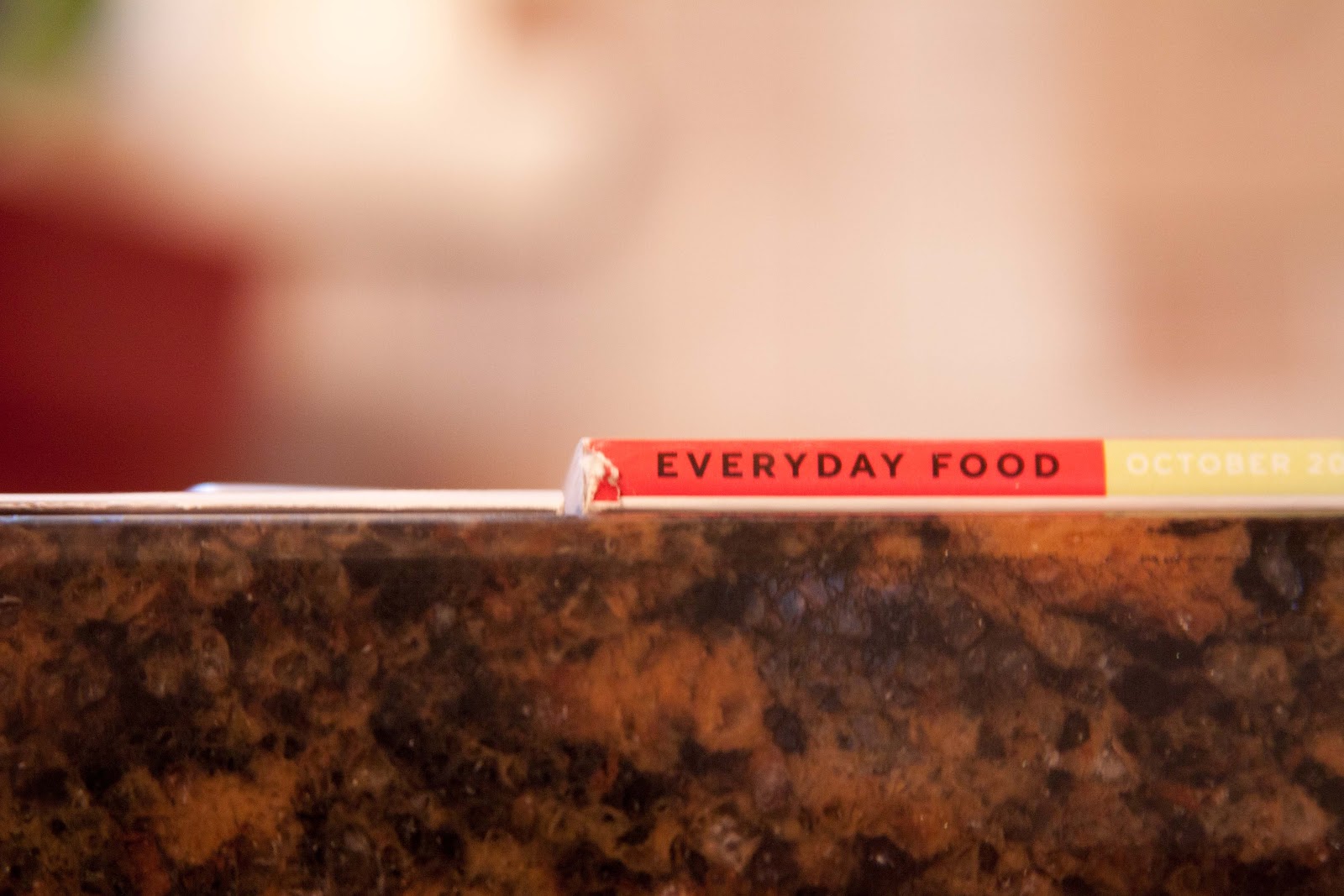 My mother always said, "Don't judge a book (or magazine in this case) by its cover" so at this point, the good person in me is still hoping that Martha is able to do some... 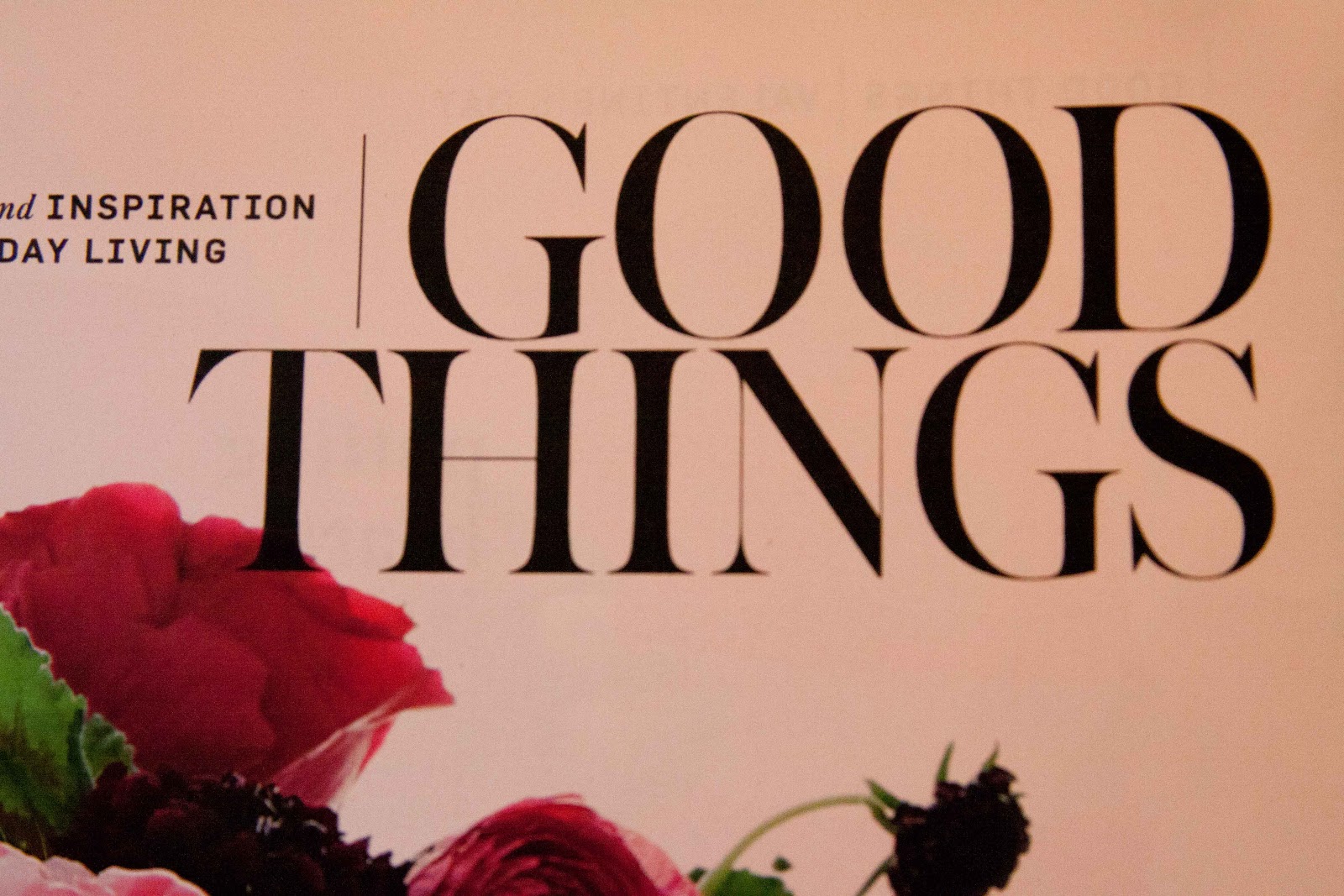 ...and I optimistically opened up EDF. "It's what inside that's important", said my mother's voice inside my head. But apparently, my mother (and her voice) hadn't received their EDF supplement yet, (which she is receiving due to the gift subscription of EDF that I gave her many years ago because I loved EDF so much that I wanted to spread the joy and wonder to those I love the most). If she had received her supplement already, my mother, her voice and I would all know that Martha and her new EDF supplement were about to disappoint.

The depth of EDF, literally which I have already mentioned, and figuratively, was gone. The EDF supplement was 32 pages of which 10 were advertisements. There were 18 pages of actual recipes and the balance was lovely full page pictures of delicious foods. I'm not going to compare the number of pages, actual recipes and advertisements in the old EDF, but why do we have to have advertisements in the supplement? I am sure that the advertising dollars charged to be included in the supplement have paid for the next 37 installments. Good fiscal planning resulting in poor customer satisfaction on Martha's part.

I guess by changing the format of EDF, Martha was hoping to make a good thing... 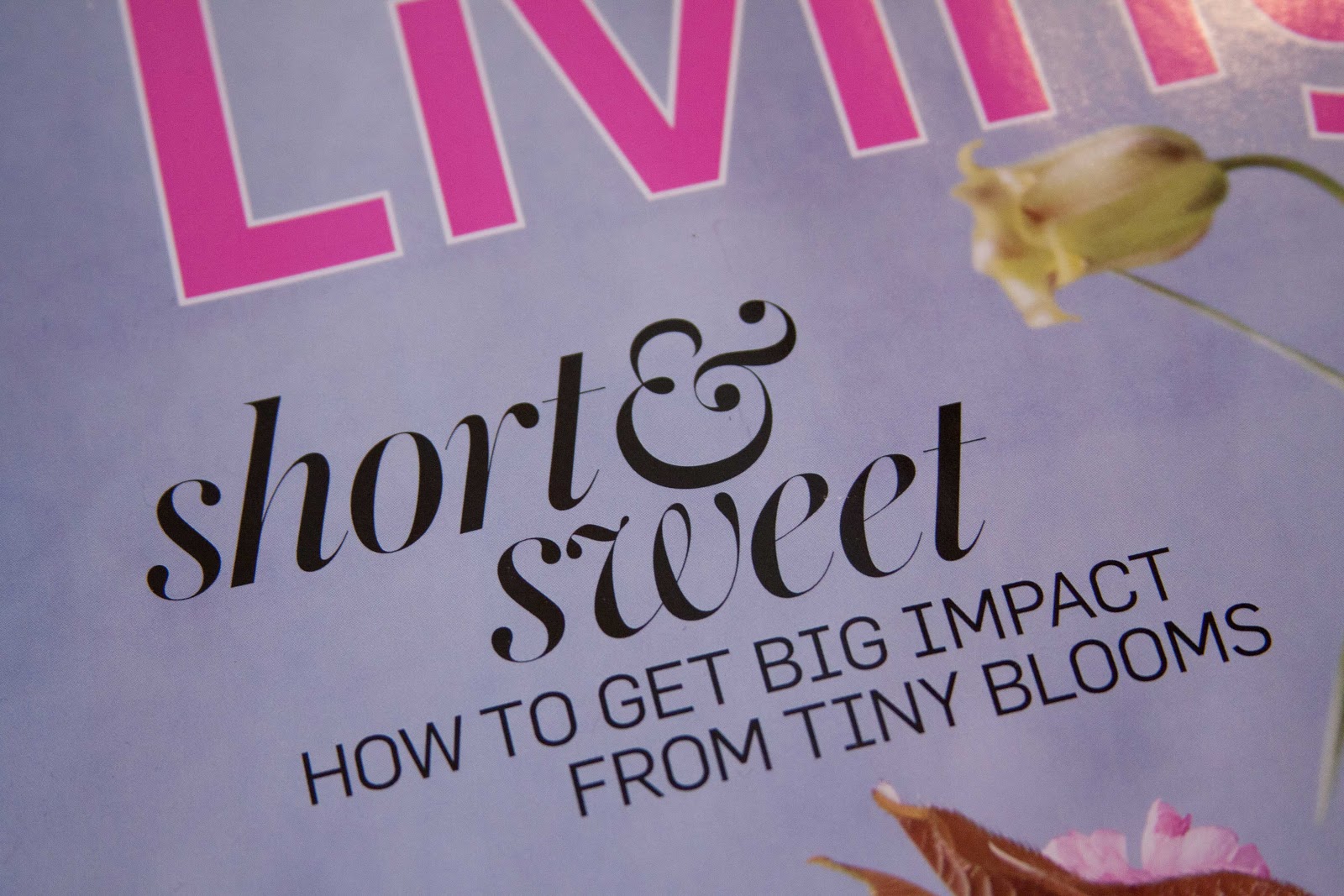 ...but I'm not happy with the change. Conveniently enough, I just received an email from one of Martha's minions. He asked me to complete a survey and share my opinions about Martha Stewart Living and its content.  Of course, I would love to complete a survey! Survey Monkey, here I come.

But first I have to do a few things. Martha gently reminded me (in the Martha's Month column of Living) that I have to plan the openings of my pools. You should too. Summer will be here before we know it! 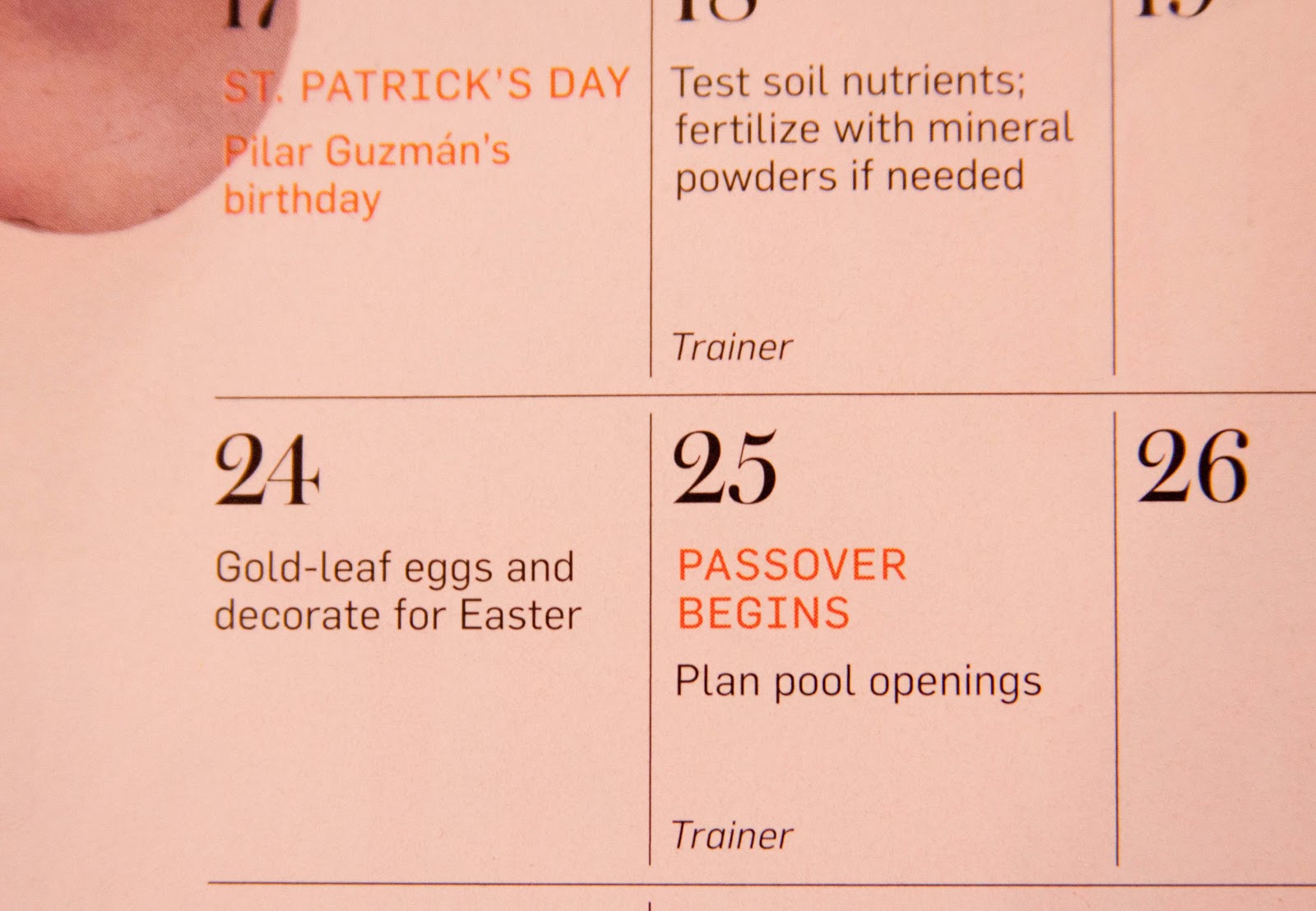 Before completing the survey, I must purchase supplies for gold leafing our Easter eggs this year. Every year, since the dawn of modern egg decorating we have used Paas, American's favorite egg dye. But Martha's probably right that gold leaf is better if you want your kids to have fun decorating eggs. 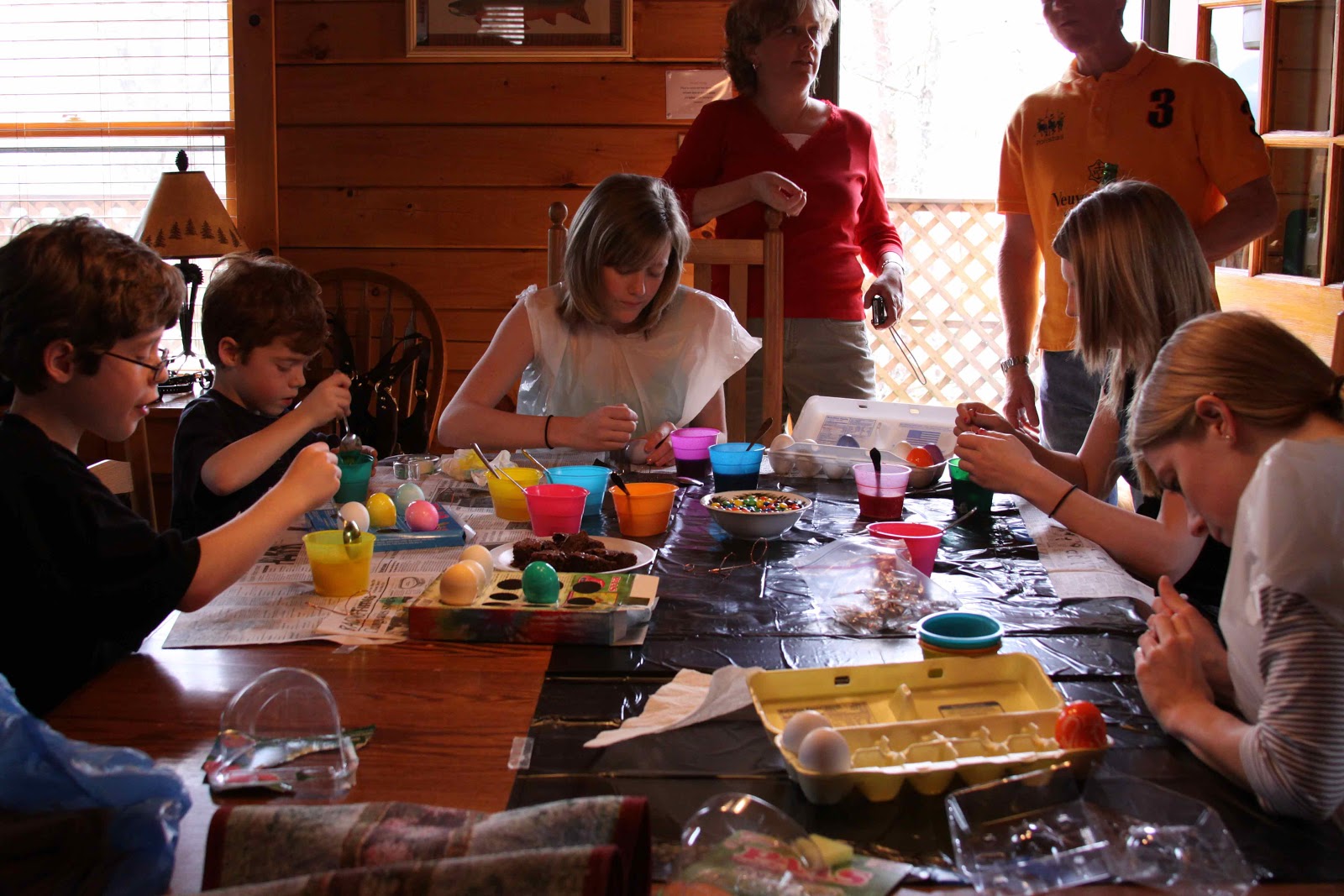 I am a bit late on a few of Martha's other helpful hints for March.  But these are easy to tackle and then I can focus on completing that survey. 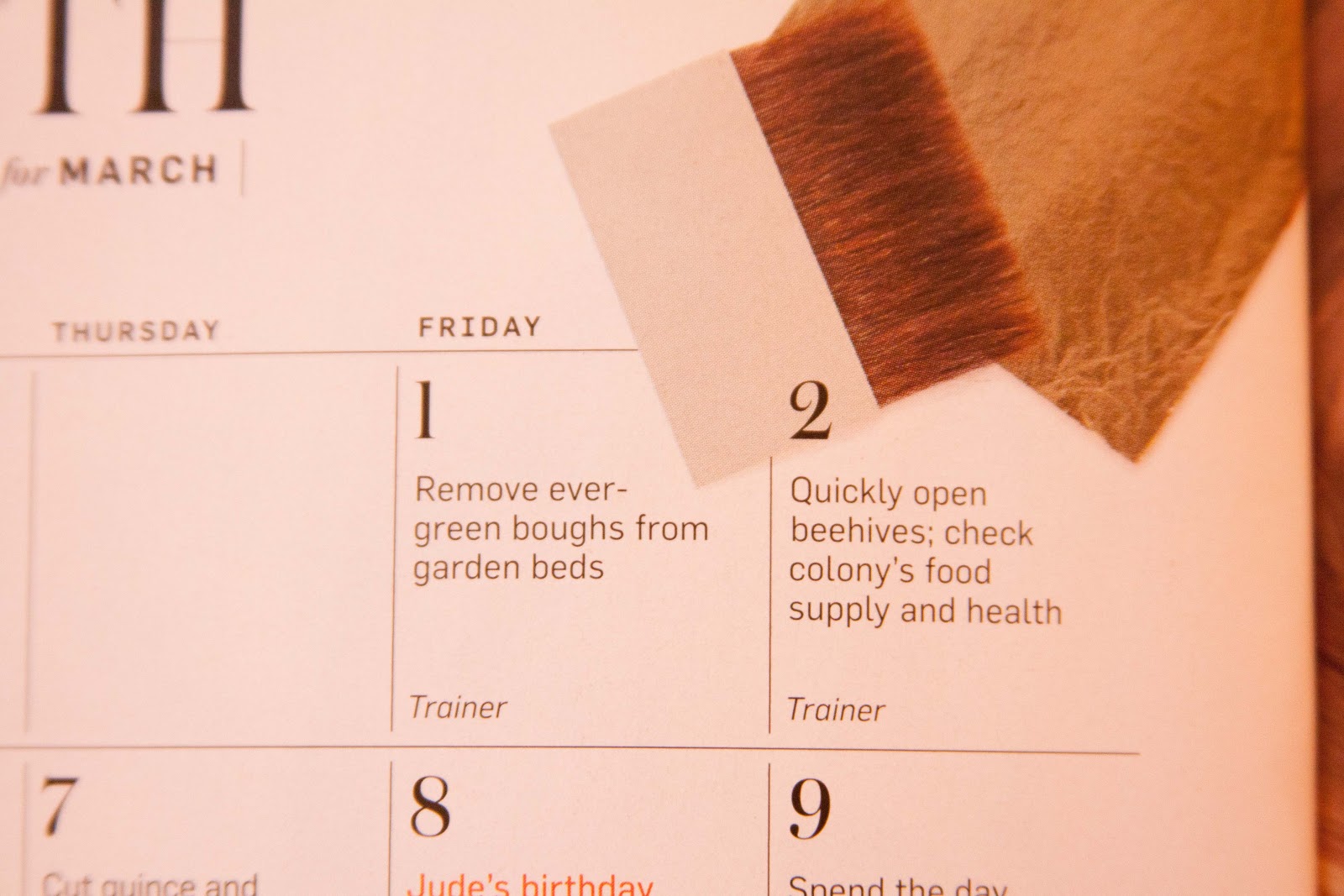 Martha wisely cautions us to quickly open our beehives on the 2nd of March. Once I get beehives, I will be sure to mark my calendar for this activity. Until then, with similar concern for Martha, I wisely caution her to quickly and carefully open my Survey Monkey results. Just like the cautious beekeeper she is, Martha will be fine. I am sure she has some very wise and useful tips for handling bee stings and harsh criticism.