There is a mystery that I have been trying to solve for quite some time now. I have finally cracked the case. And in cracking this case, I think I have a pretty good grounds for a lawsuit.

Here's the backstory. I have an extensive t-shirt wardrobe. My line of work requires it. Some of my t-shirts are cheap and some are not so cheap. Some are very casual and some are actually nice and dress up a pair of jeans or khakis. I probably have at least a couple hundred dollars tied up in t-shirts.

Over time I have noticed a pattern of damage in many of my t-shirts. Tiny holes have been appearing in the shirts at about waist level on the front. I have a number of shirts with these mysterious little holes. 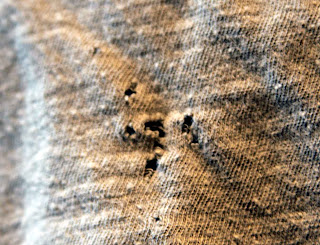 At first I attributed the holes to the quality of the t-shirt. 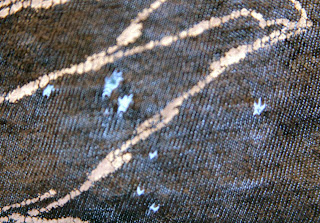 Then a few of my nicer shirts from Loft developed holes. 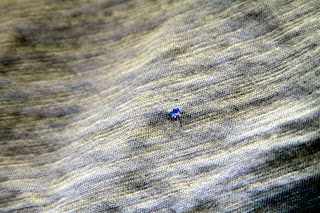 ﻿
Then I thought it might be a problem with my washer or dryer.
But then I realized no one else in the house was having this type of problem with their t-shirts. 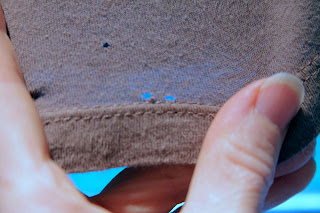 And then one day I looked down and saw this. 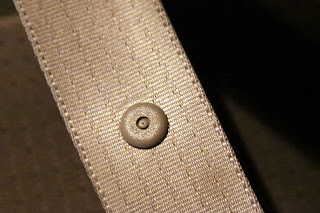 This﻿ is now what we call "The Dang Nub," because that's what I exclaimed when I realized what was happening... 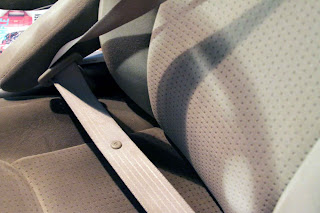 The Dang Nub is that little button that keeps the metal clip of your seatbelt from slipping all the way down to the floor when you unbuckle. 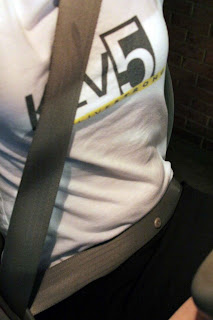 But The Dang Nub is also the culprit in this clothing damage dilemma. When you are buckled up, The Dang Nub sits right in the spot where these tiny holes are forming. 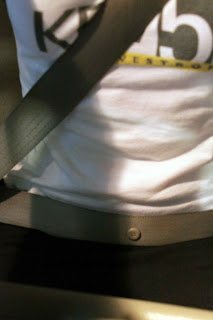 ﻿The Dang Nub is ruining my t-shirt wardrobe. I feel certain that I am not the only one experiencing these damages. I have seen all the Toyota Siennas out of the road and I know how many people where shirts on a routine basis. So this looks like a prime ﻿situation for a class action lawsuit against a large minivan manufacturer. Anyone with me on this? What about you Honda Odyssey drivers? Does the Odyssey have a Dang Nub? If I had known about this where we were weighing our options between Honda and Toyota, the Dang Nub would have been a deal breaker.