A Scout is Good Sport

"I promise to do my best, to do my duty and blow so hard that my little lungs burn." 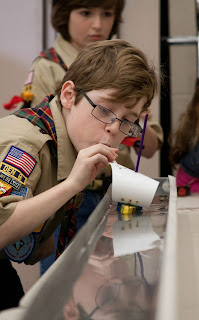 The Cub Scout Rain Gutter Regatta is almost as competitive as the Pine Wood Derby. In the Derby, my scouts usually get the awards for things like "Most Creative Use of Materials" 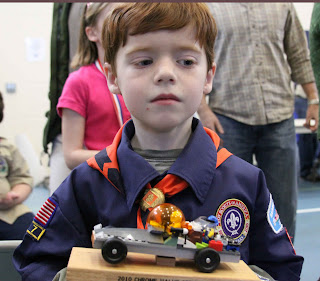 Or "Most Unusual Shape" 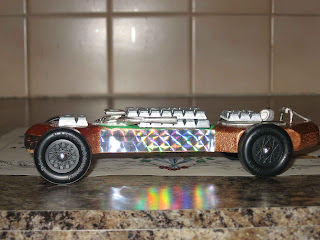 But my scouts have the secret for success in the Rain Gutter Regatta. They both have the boat design and the race execution down. I can't tell you the secret because then every scout would know... 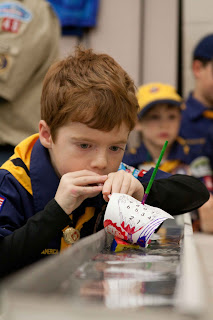 They both felt like they had just won the America's Cup as their boats won heat after heat. But I'm pretty sure that "Booyah!" is not found in the Cub Scout handbook, which we had to remind the boys of only once. They were good sports after that.
﻿