Yesterday I participated in a Worldwide Photowalk. Our little section of the worldwide walk covered a mere 4 blocks of my little city's downtown. This was my first experience with an organized event like this. Walking around with 49 other photographers, each trying to get great images of basically all the same subjects, is a challenging task. For one, you really want to get great, original shots but then so does everyone else. And you all start to see the same things and almost stand in line to get the shot of that awesome statue, archway, shadow, etc. Then you start to wonder what other photographers are seeing in that bush, alleyway, window that they have been hovering over for 15 minutes. So when they walk away, you sidle up to said bush, alleyway, window and still don't see what they were shooting.

Next, you have alot of extra people milling about with cameras in hand, not paying attention to whether or not they are in someone else's shot because they are looking for their own shots. So you have to wait a lot for those photographers to move out of your shot. And mind you, you are probably in someone else's shot too so don't think that you aren't bothering another photographer too.

On a group walk, you have to get into your own head and forget those 49 other folks stalking around you. I figured this out after reviewing the shots I took in the first half hour of the walk and couldn't recognize my own shots. I wasn't in my zone, doing what I normally do, seeing the way I normally see. I guess I was a bit self-conscious, being such a novice, in a large group like that. Although, I know there were many other novices present. After I realized that, my shots got better and I had much more fun.

Still, I wasn't thrilled with the overall quality of many of my shots. I got a few good ones, but not the ratio of good to total that I was hoping for. But enough. And definitely enough marginal images for me to learn from. I'll keep the marginal ones to myself and share a few of the ones I like best. 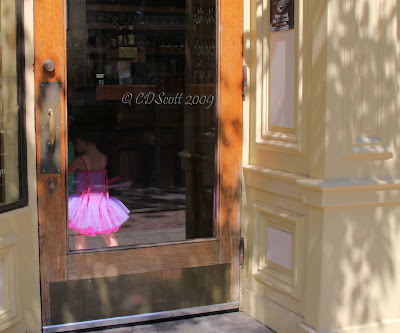 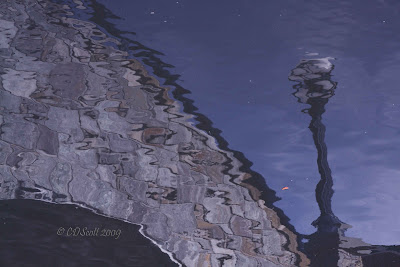 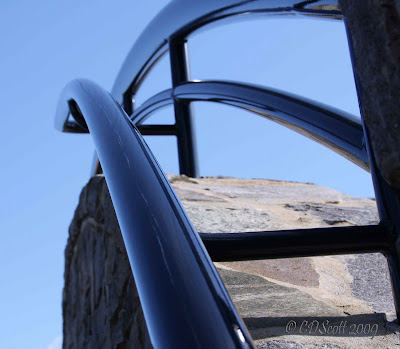 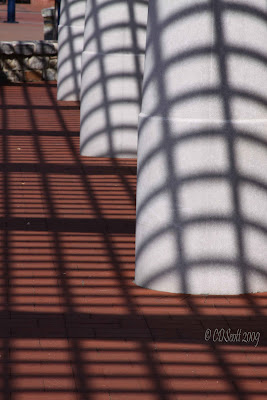 Email ThisBlogThis!Share to TwitterShare to FacebookShare to Pinterest
Labels: photographs